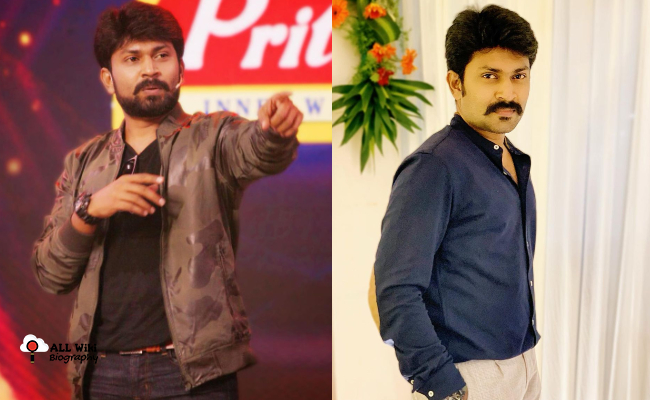 Dhiraviam Rajakumaran is a Tamil Serial Actor, who mainly works in Tamil and Telugu Languages. He was born on Sunday 29th April 1990 in Coimbatore, Tamil Nadu, India.

After his schooling, He did his Graduation from the CSI Bishop Appasamy College in Coimbatore. On 15th June 2014, he married Rithu Lenora in Chennai.

In 2018, He started his acting career in Tamil Television Industry with the Eeramana Rojave serial, where he played the role of Lead role of Vetrivel Naatarasan.

In 2019, He along with his wife Rithu participated in the reality show ‘Mr and Mrs Chinnathirai’ on Vijay Tv. He then acted in a cameo role in the Senthoora Poove serial.

He next made his debut in Telugu Television Industry with the ‘Vantalakka’ serial. Currently, he was acting in the Eeramana Rojave 2 serial.