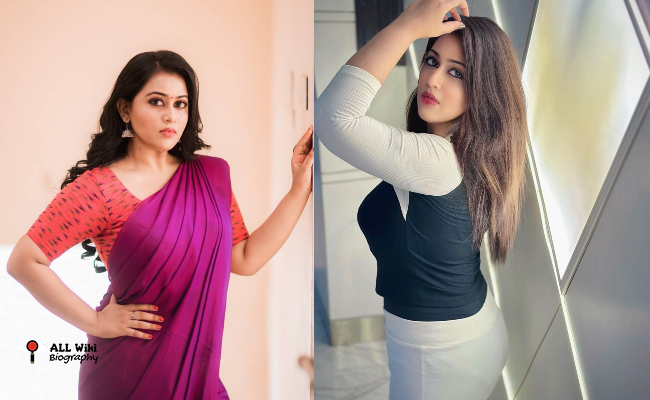 In 207, Champika started her acting in the Tamil Film Industry with the ‘Annadurai’ movie. Later, this got dubbed in Telugu with the ‘Indrasena’ title.