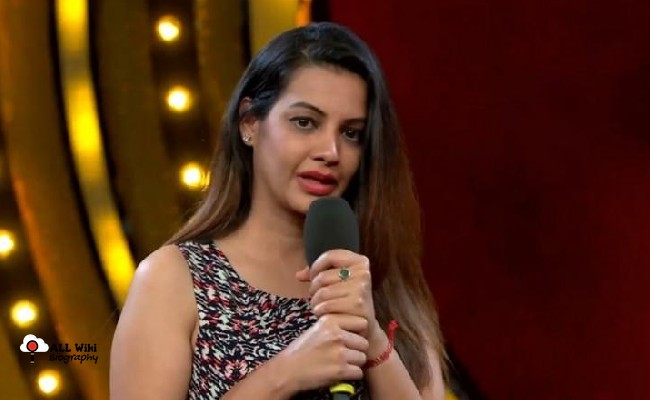 Diksha Panth is an Indian Film Actress, and Model, who mainly works in the Telugu Film industry. On December 21, 1993, She was born in Nainital, Uttarakhand, India.

She did her schooling and higher education in Mumbai. After her studies, she took her career in Modeling. In 2010, Diksha started his acting career in the Telugu Film Industry with the ‘Varudu’ movie.

In 2017, She also participated in the reality show Bigg Boss Telugu Season 1 and ended at 6th place.