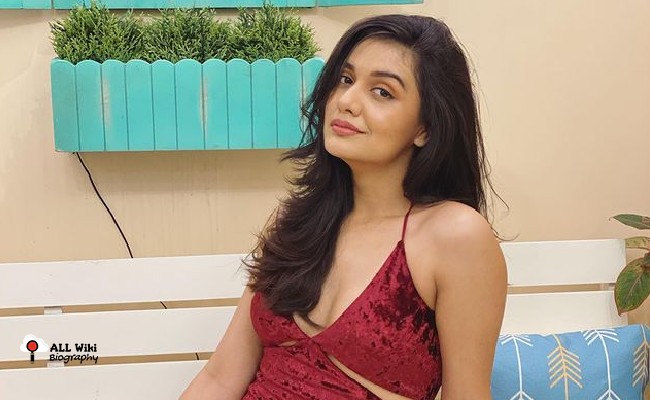 Divya Agarwal is an Indian Television Actress, Model, Anchor, and Dance Choreographer, who mainly works in the Hindi Television Industry. She was born on Friday, December 4, 1992, in Navi Mumbai, India.

She did schooling at St. Xavier’s High School in Mumbai and finished her graduation from Sanpada College of Commerce and Technology, Navi Mumbai. She then did his Masters in Journalism from Canadian University in Dubai.

In 2021, she participated in a famous reality show ‘Bigg Boss OTT’, hosted by Karan Johar and won the title. She also acted in few web series like ‘Puncch Beat’, ‘Ragini MMS: Returns’, and ‘Cartel’.