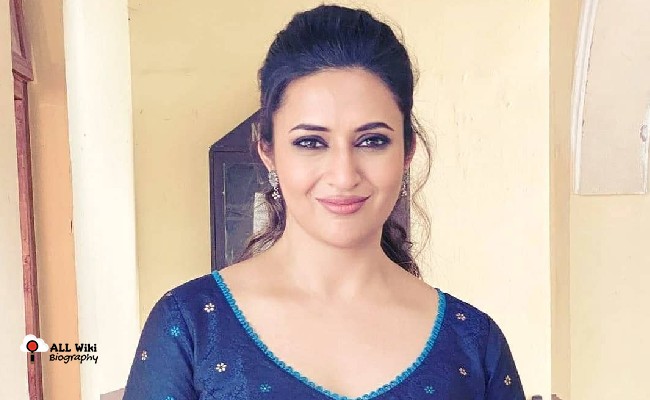 Divyanka Tripathi Dahiya is an Indian Television Actress, who mainly works in the Hindi Television Industry. She was born on Friday, December 14 1984 in Bhopal, Madhya Pradesh, India.

Divyanka father Narendra Tripathi is a Pharmacist and her mother Neelam is a house wife. She has two siblings, an elder sister Priyanka Tiwary and a younger brother Aishwarya Tripathi (Pilot).

She did her schooling at Carmel Convent School in Bhopal and later, finished her Mountaineering course from Nehru Institute of Mountaineering in Uttarkashi. After her studies, she started her career as an Anchor at All India Radio in Bhopal.

In 2003, She participated in Pantene Zee Teen Queen 2003 and won the title of Miss Beautiful Skin. She next participated in India’s Best Cinestars Ki Khoj 2004 and ended at 8th place from Bhopal zone. She again contested from the Indore Zone and ended as Runner-Up.

In 2006, she made her debut in the Hindi Television Industry with the ‘Banno Main Teri Dulhann’ serial in which she played dual role of Vidhya and Divya. With this serial, she got fame and many awards. She then acted in many TV series and became one of the leading Television actress in Hindi Telesivion Industry.