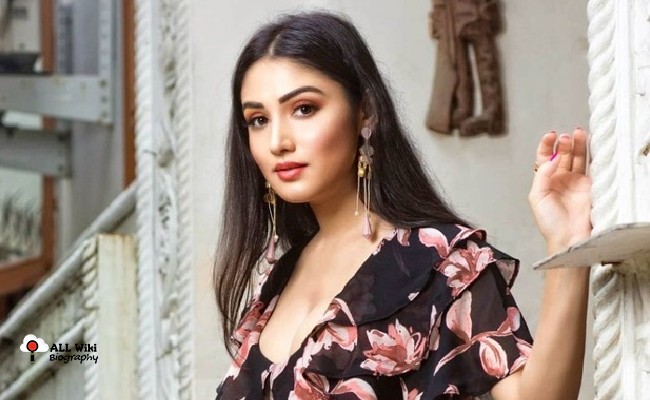 Donal Bisht is an Indian Television Actress, Model and Journalist, who mainly works in the Hindi Television Industry. She was born on Saturday, August 27, 1994, in Chamoli, Uttarakhand, India.

During her college day, she started modelling. She started her career as a journalist and also worked in the DD National channel for the Chirtahaar program.

In 2015, Donal started her acting career in the Hindi Television Industry with the ‘Airlines’ series, in which she played the role of Journalist. She appeared in the anthology series ‘Twist Wala Love’ as Dr Shelly Gaitonde. With this series, she got fame and much-needed recognition in the TV industry.

In 2021, she participated in a famous reality show ‘Bigg Boss’ season 15, hosted by Salman Khan.