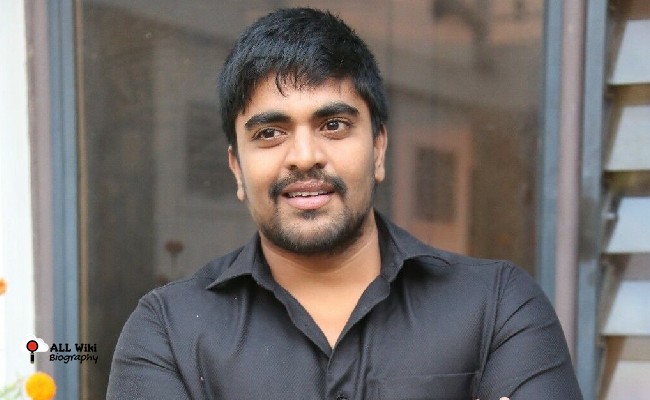 He did his schooling at Zilla Parishad High School, Vijayawada and Later, completed his graduation and MBA from Acharya Nagarjuna University, Guntur.

In 2012, Srinivas made his debut as lead actor in director Marutih’s ‘Ee Rojullo’. He gained fame and much-needed recognition with this movie.