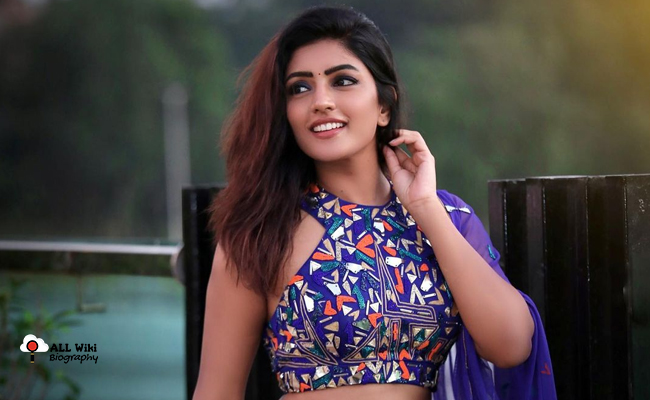 Eesha Rebba is an Indian Film Actress, who mainly works in Telugu Cinema. Eesha was born on Thursday, 19 April 1990 in Warangal, Telangana, India. She was born in a Telugu-speaking family in Warangal and was brought up in Hyderabad. he has a younger sister. In Hyderabad, Eesha completed her graduation in MBA.

Currently, Eesha is Working on Three movies, which are at different levels. First one, Pitta Kathalu, Shooting Completed and waiting for the release. The second one, Most Eligible Bachelor, shooting in progress and releasing on 18 June 2021. Third one, Aayiram Jenmangal, a Tamil film, currently shooting is going on.