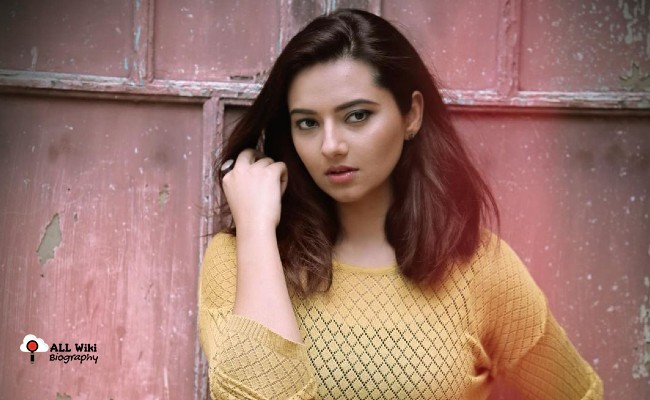 Esha Chawla is an Indian Film Actress, who mainly works in the Telugu Film industry. She was born on Sunday, March 6, 1988, in Delhi, India.

She did her schooling at Modern High School, Delhi and then attended KHALSA college Delhi university.

In 2011, Esha made her acting debut with the “Prema Kavali” movie in Telugu Film Industry. She gained fame and name with this movie and also won CineMAA Award for Most Promising Face.

In 2016, She made her debut in Kannada Film Industry with the “Viraat” movie.