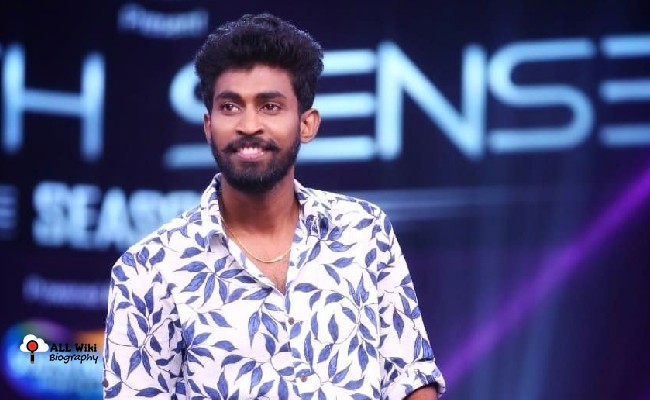 Express Hari is an Indian Standup Comedian and Actor, who mainly works in the Telugu Entertainment industry. He was born on Saturday, May 25, 1991, in Vizianagaram, Andhra Pradesh, India.

Hari father is a Government employee and his mother is a homemaker. After graduation, he joined in a training institution to get job in Banking sector.

After sometime, He then moved to Hyderabad from Vizianagaram to purse his career in Film Industry. In Hyderabad, he used to live in a room with his friend Sanjay (Patas fame). During this time, Sanjay applied for auditions for Patas show for him and Hari.

Hari got selected and Sanjay not selected in that auditions. From then, he never looked back and he actively performed in Patas 1 and 2.

After Patas Show, he then along with ‘Yadama Raju’ joined as a Team ‘Gully Boyz’ for Adirindi Show on Zee Telugu. After some time, the Adirindi show also stopped Hari joined in Comedy Stars show on Star Maa.