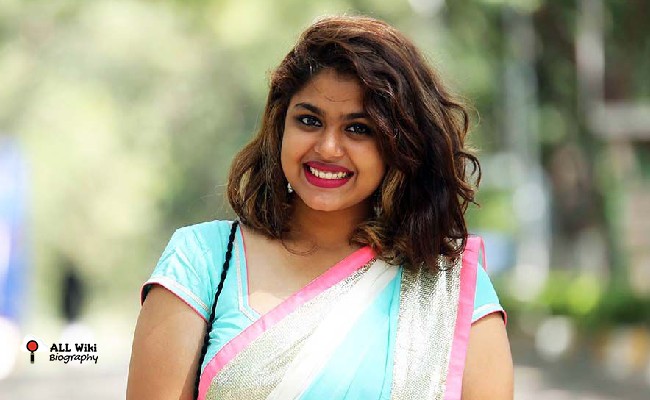 Faria Abdullah is an Indian Film Actress, Dancer, Theatre Artist and Model, who mainly works in the Telugu industry. She was born on Thursday, 28 May 1998, in Kuwait and brought up in Hyderabad, Telangana, India. Her parents are Sanjay Abdullah and Kausar Sultana.

She did schooling at Meridian School in Hyderabad and then joined a private college for intermediate distance education. During this time, she got interested in painting & dance and joined an institute to learn painting in the morning and dance training in the evening.

She then finished her degree in Mass Communication from Loyola Academy Degree PG College in Hyderabad. During her college days, She has done a theatre course and appeared in serval plays at Ravindra Bharathi Auditorium, Hyderabad.

In 2021, Faria started her career in Telugu Film Industry with the ‘Jathi Ratnalu’ movie. She gained huge fame with her impeccable performances as Shamili “Chitti”. She then made a guest appearance in Akhil Akkineni’s Most Eligible Bachelor.

Faria also acted in a few short films/Web series like The Best Worst Date, When Two Friends Like the Same Girl, and Nakshatra (Web Series). Apart from acting and dance, she is also an abstract artist, writer, and travel buff.