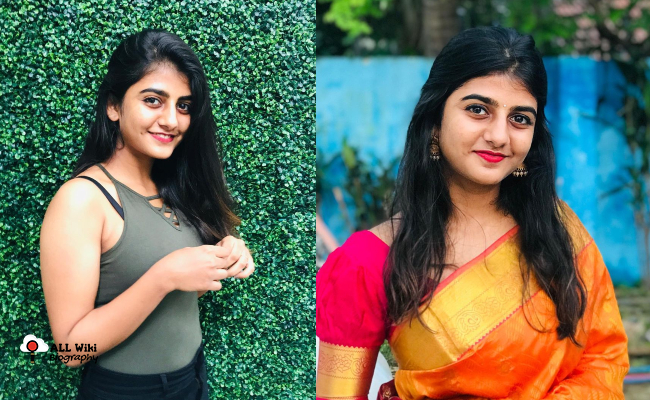 Gabriella Charlton is an Indian Serial Actress & Model, who works in Tamil Television Industry. She was born on Saturday 18th December 1999 in Chennai, Tamil Nadu, India.

She did her schooling at St. John’s Higher Secondary School in Palayamkottai and then did her graduation from Loyola College of Arts & Science, Chennai.

At an early age, She started her career as a dancer with the dance reality show Jodi Number one Junior on Vijay Tv and won the title. She then made her acting debut as a child artist and acted in 3 (Movie, 2012) & 7aam Vaguppu C Pirivu (Serial).

In 2022, She made her debut as a lead actress in the Tamil Television Industry with the Eeramana Rojave 2, where she played the role of Kavya.