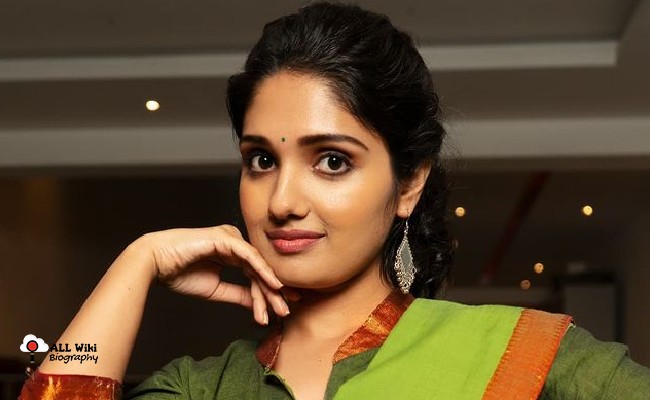 Geeth Saini is an Indian Film Actress, who mainly works in the Telugu Industry. She was born in Maharashtra and bought up in Hyderabad, Telangana, India.

Geeth was born in Maharashtra and later, her family moved to Hyderabad due to her father job. She did her schooling and graduation in Hyderabad. During her college days, she got offers to act in films. From then, she started developing an interest in acting.

In 2018, Geeth started her acting career in Telugu Film Industry with the ‘Ala’ movie, which is being directed by Sarat Palanki. Unfortunately, it wasn’t released in theatres.

In 2021, She made her debut in Telugu Film Industry with the ‘Pushpaka Vimanam’ movie, where she played the role of Meenakshi.