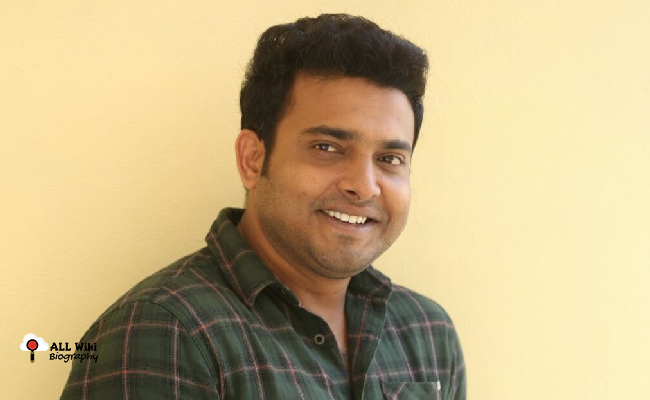 After his intermediate, he came to Hyderabad to pursue his career in Film Industry. He then started his career as an anchor and worked in a few channels like Maa Cable, Sithara TV (worked as standup comedy), Vanitha TV, TV1, and TV9.

During this time, he meets Sudigali Sudheer and both become friends. At the same time, He got an opportunity to work in the ‘TeluguAbbai‘ movie. During this movie shooting, he became close to Venu Tillu.

In July 2013, Srinu made his debut in the “Jabardasth” show, as a team member in the ‘Venu wonders’ team. Within a short period, He along with Sudigali Sudheer and Auto Ramprasad got a new team as “Sudigali Sudheer”. From then, the trio never looked back.

After making his debut in Tollywood with Teluguabbai, he then worked for various superhits movies like Rangasthalam, Maharshi, Khaidhi No 150, iSmart Shankar, and Zombie Reddy. In between, he also hosted a few shows like ‘Cinema Chupista Maava’, etc. 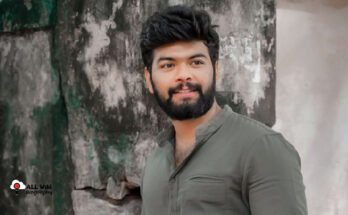