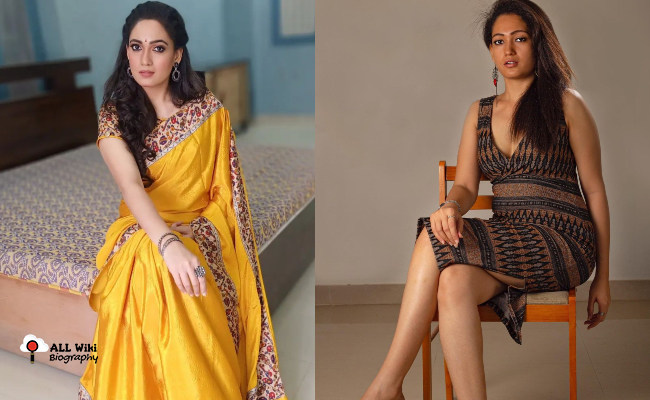 Girija Hari is an Indian Serial Actress & Model, who works in Tamil Television Industry. She was born and bought up in Chennai, Tamil Nadu, India.

In 2021, She made her debut in Tamil Film Industry with the ‘Irudhi Pakkam’ movie. She then acted in a few movies like The Last Page, Vikram, etc.

She then made her debut in Tamil Television Industry and acted in a couple of serials like Perazhagi, and ‘Rajini’.