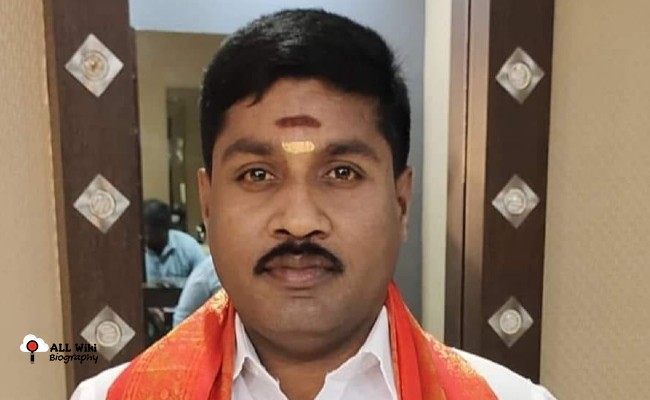 There were frequent fights due to disagreements with his brother. One day in a fight, GP Muthu’s brother put the blade and tore the whole body of GP Muthu. The wounds were large enough to put almost 120 stitches all over the body.

After that, GP Muthu got married and moved into another house. During this time, one day GP Muthu’s brother died in an accident. After the death of his brother, GP Muthu also took care of his children.

He then quit the jewellery store after suffering huge losses. After that, his father Ganesan thought of doing a carpentry business. Along with his friend, his father worked as a carpenter. The carpentry industry also suffered as curfews were imposed at the time of the formation of the corona, which is now plaguing the world as life went on.

Only then did he face major problems in life. He says doesn’t even have the money to buy snacks for her children. It was only then that he began to use TikTok, which was popular at the time, on his smartphone. He claims to have uploaded up to 80 videos a day on TikTok. In particular, he says he is addicted to doing TikTok. He then attempted suicide one day due to family problems.