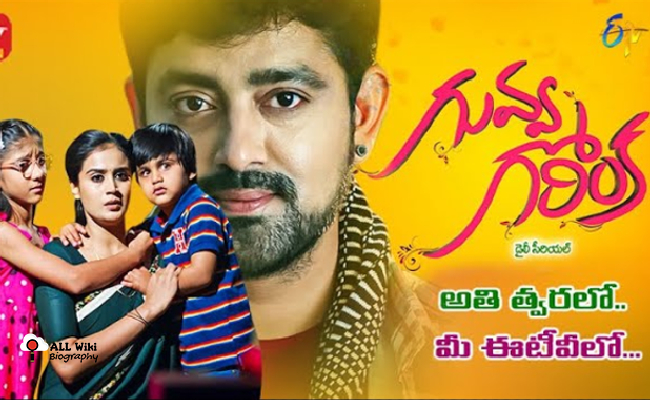 Guvva Gorinka is a Telugu Television serial coming soon on the ETV Telugu channel. This serial is the official remake of the popular Bengali serial ‘Na Bole Tum Na Maine Kuch Kaha’ and was later dubbed in Telugu as ‘Mounamelanoyi’ on Gemini TV.

Guvva Gorinka serial broadcast every Monday to Saturday on the ETV channel soon. You can download and watch all the episodes of this serial on ETV Win’s official App. 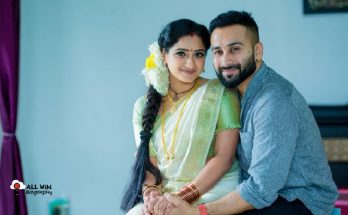 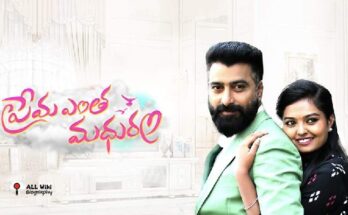