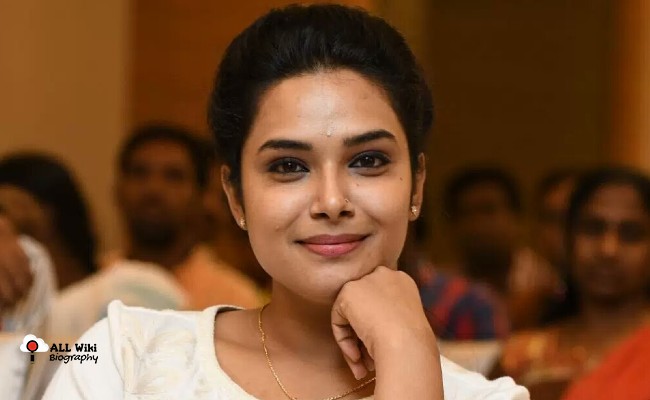 Hari Teja is an Indian Actress and Anchor, who mainly works in Telugu Industry. She was born on Sunday, February 26, 1989, to Suresh and his wife Kavita in Tirupati, Chittoor District, Andhra Pradesh, India.

She has a younger sister names Nithya. During her schooling days, she was trained in Kuchipudi dance and singing.