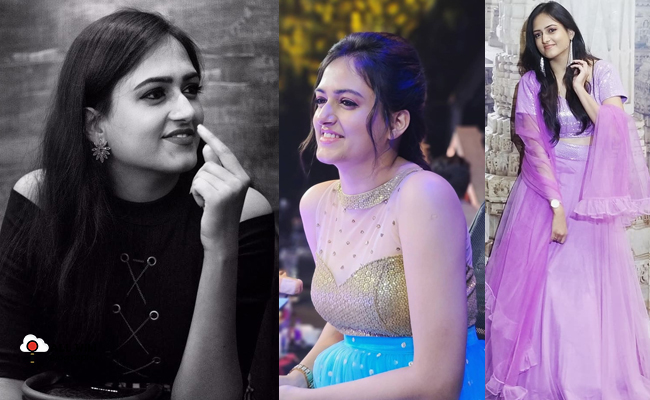 Harika has a younger brother Yashwanth, he is now pursuing his career as Chartered Accountant (CA). Yashwanth is very much passionate about music, he is currently getting trained under the western classical guitar.

She did her schooling in various schools as her father then was an Air Force officer. Lastly, she studied in Dilsukhnagar public school in Dilsukhnagar, Hyderabad, and completed her schooling. She then joined Sri Chaitanya Junior College to complete her intermediate education. Harika then graduated with a B. Tech (Hons) Mechanical Engineering from Anurag University.

She has trained in music since her childhood under many famous musicians. She mentions her musical gurus as her Mother K. V. Naga Lakshmi, since the second standard. And later she had to move to Hyderabad so she took training under the guidance of her aunt BVNL. Padmavati.

In 2011, she started training under Sri D. V. Mohana Krishna and continued to be his student for 10 – Ten long years. Even received many certificates and completed a diploma in music under his guidance. Later, She then started to learn Light Music under Sri K. Ramachary.

Since her college days, she never gave up her interest in music so she parallelly received a Diploma in Carnatic Vocal classical. she did not stop there and started her PG – Post Graduation in Carnatic Vocal, M.A (Master Of Arts) in Music from Padmavati University, Tirupathi, India.