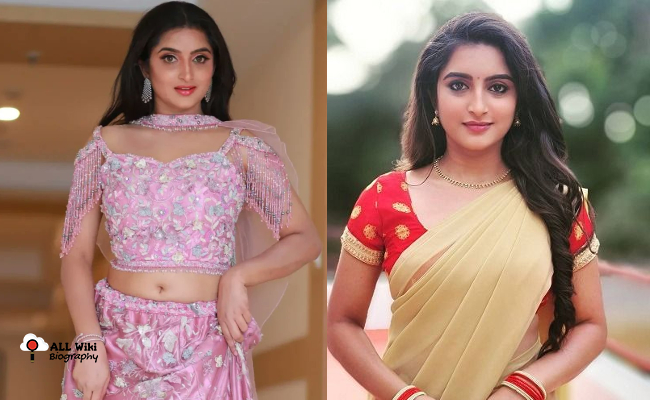 Harika Sadu is a South Indian Television Actress and Model, who mainly works in Telugu Film Industry. She was born and bought up in Anantapur, Andhra Pradesh, India.

After her schooling, Harika did her B. Tech in Intell Engineering College in Anantapur. Since her childhood, She was interested in movies. After her studies, She used to do Tiktok and Dubmash videos.

With those videos, Harika got a chance to act in a serial and made her debut in Telugu Television Industry with the ‘Kalyani‘ serial in 2018.

She then made her debut in Tamil Television Industry with the ‘Thirumagal‘ serial in 2020. Harika then acted in a few serials like Raavoyi Chandamaama, etc.