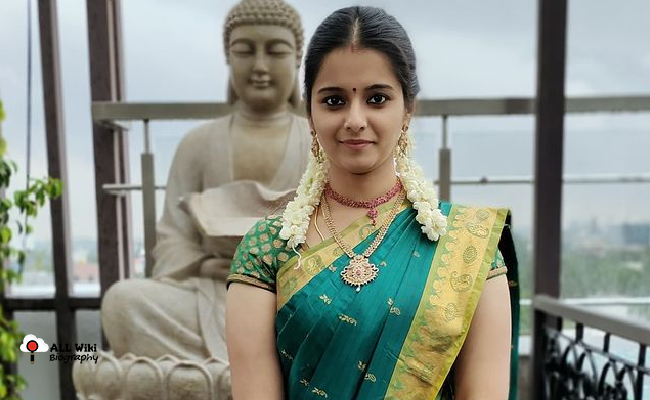 Haripriya Isai is an Anchor and actress, who mainly works in Tamil Television Industry. She was born on Thursday, 5th January 1995 in Chennai, Tamil Nadu, India.

After her studies, She started her career as an Anchor and hosted various shows & events. In 2016, She started her acting career in the Tamil Television Industry with the ‘EMI Thavanai Murai Vazhkai’ serial.