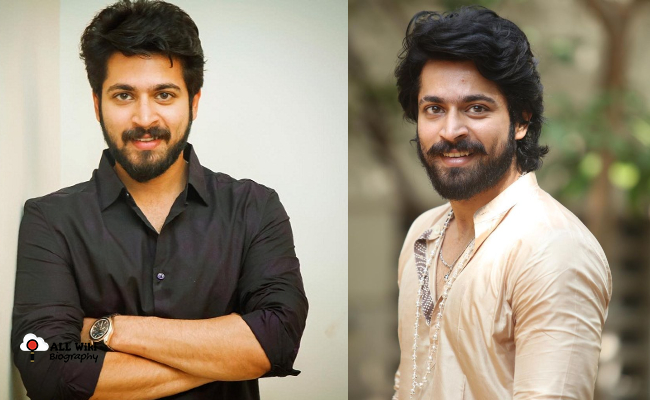 Harish Kalyan is an Indian Film Actor, who mainly works in Tamil Film Industry. He was born on Friday 29th June 1990 in Chennai, Tamil Nadu, India.

In 2010, Harish started his acting career in the Tamil Film Industry with the ‘Sindhi Samaveli‘ movie. He then acted in a few movies like Aridhu Aridhu, Sattapadi Kutram, and Chandhamama.

In 2017, Harish participated in the popular reality show ‘Bigg Boss Tamil Season 1’ and ended as Runner Up. Along with acting, Harish is a good playback singer, and he rendered his voice for a few songs like Yei Kadavulae, etc.