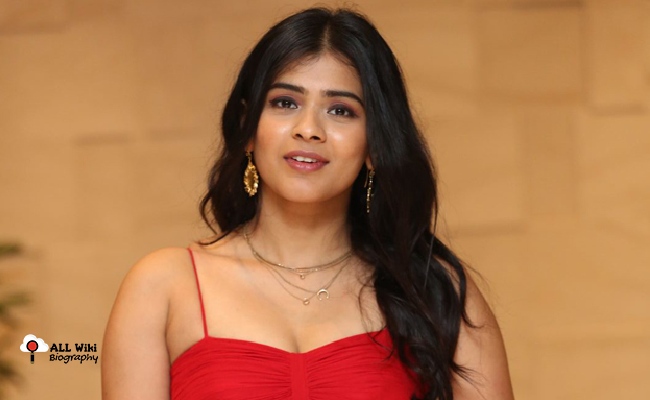 Hebah Patel is an Indian Actress, who mainly works in Telugu Film Industry. She was born on Friday, 6 January 1989 in Mumbai, Maharashtra, India.

She did her schooling in a private school in Mumbai and then She finished her graduation from Sophia College for Women in Mumbai. After her studies, she started her career in modelling.

In the same year, She made her debut in Telugu Film Industry with the ‘Ala Ela’ movie. She next acted in various movies like Kumari 21F, Eedo Rakam Aado Rakam, Ekkadiki Pothavu Chinnavada, Naanna Nenu Naa Boyfriends, and 24 Kisses, etc.