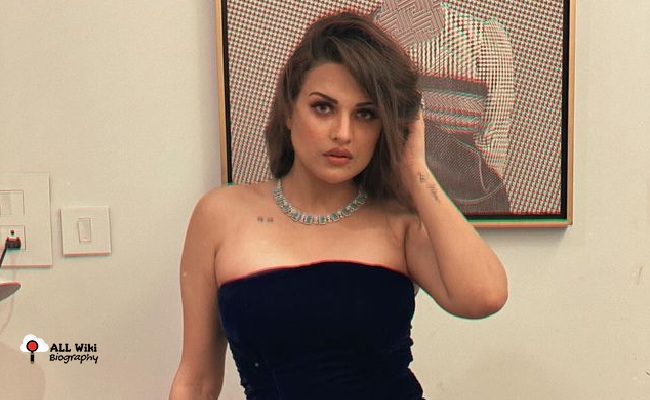 Himanshi Khurana is an Indian Actress, Model and Singer, who mainly works in the Punjabi Film Industry. She was born on Wednesday, 27 November 1991 in Kiratpur Sahib, Punjab, India.

She did her schooling at BCM Senior Secondary School in Ludhiana. At the age of 16, she started her modelling career and became Miss Ludhiana.

In 2010, She won the Miss North Zone contest organised in Chandigarh and She was one of the finalists in Miss PTC Punjabi 2010. She then made her debut in Punjabi Music Industry with the ‘Jodi Big Day Party’ song.

In 2019, She participated in the popular reality show ‘Bigg Boss 13’ as a wild card entry and was evicted on Day 71.