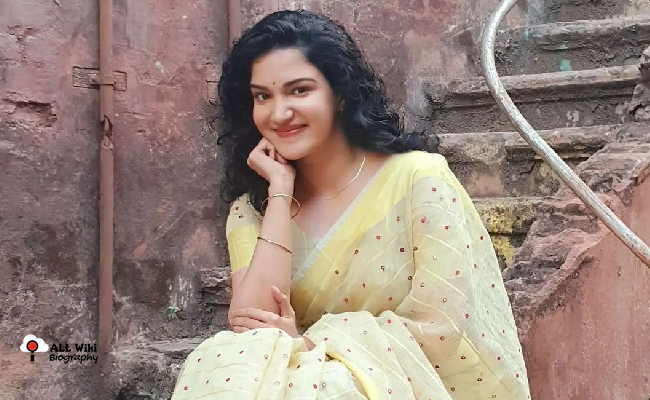 Honey Rose is a South Indian Film Actress, who mainly works in Malayalam, Tamil, Kannada, and Telugu Languages. She was born on Thursday 5th September 1991 in Thodupuzha, Kerala, India.

She did her schooling at S. H. E. M high school in Moolamattom and then did her bachelor of arts degree in Communicative English at St. Xavier’s College For Women in Aluva.

In 2008, She made her debut in Telugu Film Industry with the ‘Aalayam’ movie. She then acted in more than 30 movies in Malayalam, Tamil, Kannada, and Telugu Languages.