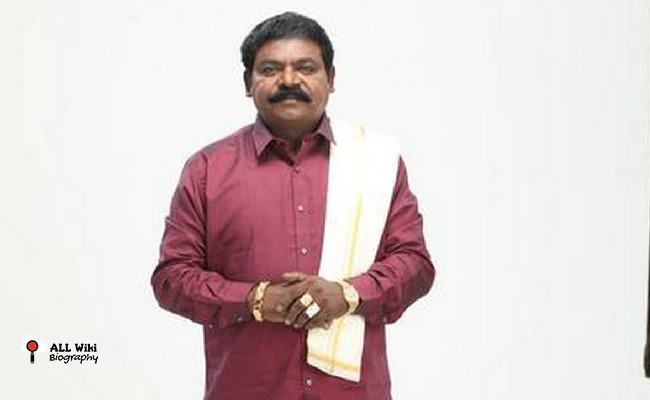 Imman Annachi is an Indian Film Actor, and Anchor, who mainly works in the Tamil Film industry. He was born on Saturday, December 7, 1968, in Thiruvaluthinadar Vilai, Eral, Thoothukudi district, Tamil Nadu, India.

Imman started his career as an anchor with the ‘Konjam Arattai Konjam Settai’ show on Makkal TV. He then worked in Adithya TV and Sun TV.

In 2006, Imman started his acting career in the Tamil Film Industry with the ‘Chennai Kadhal’ movie. From Chennai Kadhal (2006) to Chasing (2021), he acted in more than 53 films in supporting roles.

In 2007, Imman started his acting career in the Tamil Television Industry with the ‘Kolangal’ serial and next acted in the ‘Kasthuri’ serial.