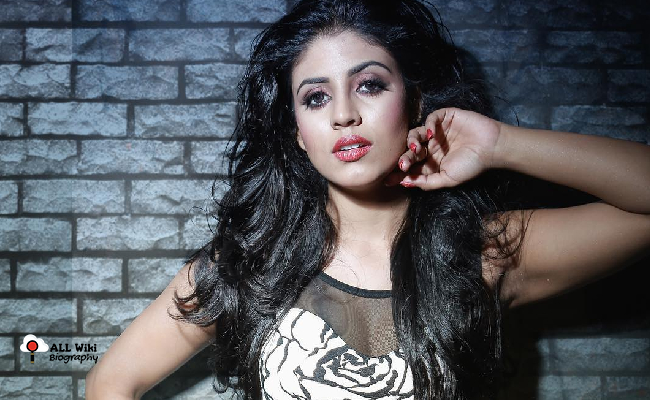 Ineya (Shruti Sawant) is a South Indian Film Actress, who mainly works in Malayalam and Tamil Languages. She was born on Thursday 21st January 1988 to Salahuddin and his wife Savithri in Thiruvananthapuram, Kerala, India.

Shruti has an elder sister Swathi (who is also an actress) and a younger brother, Sravan. She did her schooling at Amritha Vidyalaya, Fort Girls Mission High School, and Karthika Thirunal High School. Later, Did her B.B.A course by correspondence.

Shruti started her acting career as a child artist and acted in several serials and telefilms like Koottilekku, Orma, and Sree Guruvayoorappan.

Later, Shruthi started her career in modeling and then won Miss Trivandrum in 2005. Ineya then made her debut in Malayalam Film Industry and acted in a few movies like Saira, Time, Thrill, and Dalamarmarangal.

In 2010, She made her debut in the Tamil Film Industry with the ‘Padagasalai‘ movie. Since then she acted in more than 40 films in Malayalam and Tamil languages. In between, Ineya also acted in a couple of television serials like Kannana Kanne, and Vilangu.