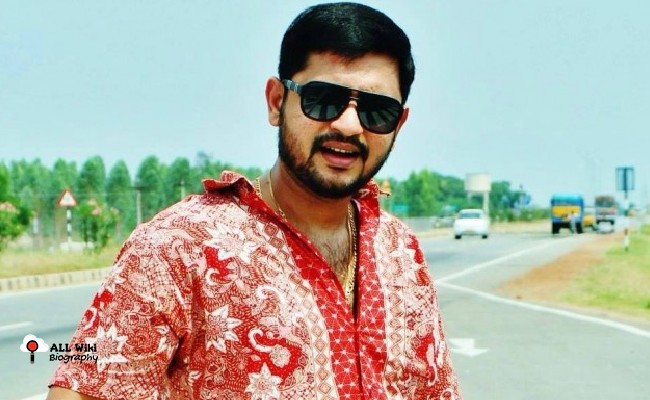 Ishwar Raghunathan is an Indian actor, who mainly works in Tamil Film Industry. He was born on Thursday, September 3rd 1987 in Singampunari, Sivaganga, Tamil Nadu, India.

In 2015, He made her debut in Tamil Film Industry with the ‘Ivanuku Thannila Gandam’ movie. He also participated in ‘Mr and Mrs Khiladi’ season 2 as a contestant on Zee Tamil.

In 2016, he got married to Jayashree Rao (actress) and the couple was blessed with a baby girl named Rethva Rao (Child Actress).