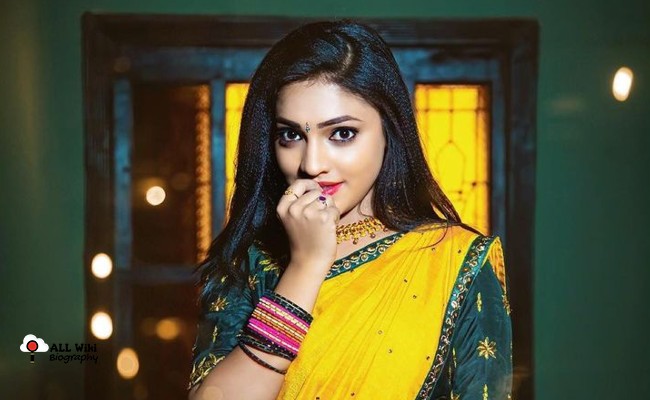 In 2019, Aishwarya started her career as an Anchor and hosted a few Pre-release events, and Shopping mall opening events.

Aishwarya started her acting career with Short films in the Heart Touching Love Story “Eraser” in 2019. She then acted in a couple of web series like Krishna Mudhura and O Raithu Katha.

In the same year, Aishwarya started her career in Television by playing a supporting role in the “Chitti Thalli” serial in Star Maa. She then acted in the ‘Bhagya Rekha’ serial on Gemini Tv. Currently, She was acting in the ‘Rama Sakkani Seetha’ serial.

Along with that, Aishwarya regularly participates in the ‘Sridevi Drama Company’ show on ETV Plus, hosted by Sudigali Sudheer.