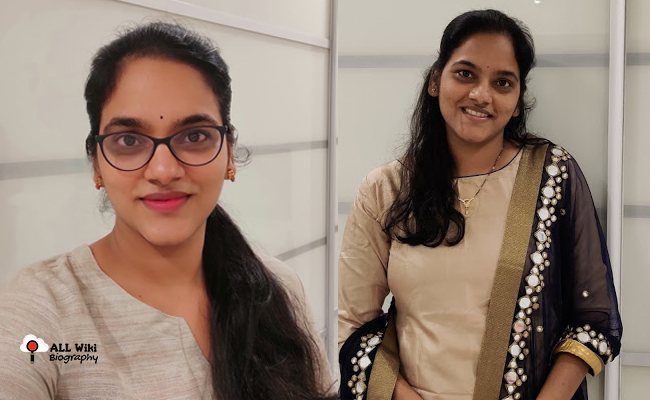 Ismart Gowthami aka Talluri Gowthami is an Indian Youtuber and housewife. She usually makes vlogs on Gardening, Cooking, Beauty, and Health Tips in Telugu.

She was born and brought up in Guntur, Andra Pradesh, India. Gowthami completed a double PG, M. SC in Microbiology and M. Tech in Biotechnology. After Studies, Gowthami worked in Biotechnology Research Center in Delhi for one year.

Gowthami then married Abhinav and They have a daughter named Bhavishya and a son named Ashwath. In Dec 2019, She Started Youtube Channel as “iSmart Gowthami”.

Within two months, she got monetization and got payment in the third month itself. Legendary director K Raghavendra Rao also follows this channel.