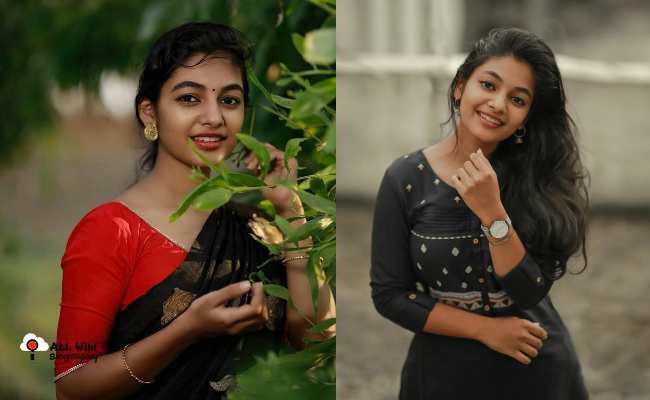 Ivana aka Aleena Shaji is an Indian Film Actress, and Model, who mainly works in the Tamil and Malayalam Languages. She was born on Friday, 25th February 2000 in Kerala, India.

In 2012, Ivana started her acting career in Malayalam Film Industry with the ‘Masters’ movie and then acted in a few movies like Rani Padmini, Anuraga Karikkin Vellam, etc.

In 2018, Aleena made her debut in Tamil Film Industry with the ‘Naachiyaar’ movie. Later, She acted in a few movies like Hero, Love Today, etc.