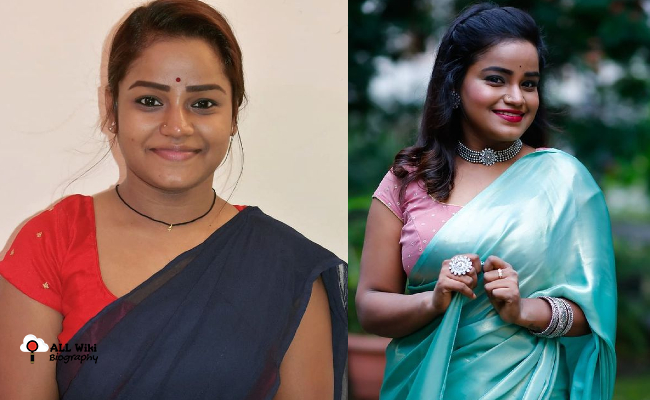 Jabardasth Pavithra is an Actress and Comedian, who mainly works in the Telugu Industry. She was born and bought up in Hyderabad, Telangana, India.

She then got a chance to perform in Jabardasth and she usually performs in Hyper Aadhi, Bhasker, Venky Monkey, Rocket Raghava teams. With her performance in those skits, she got good across the Telugu audience.

Apart from short films and Jabardasth, she also worked in Tv serials. Recently, she started her own youtube channel ‘Paagal Pavithraa’.