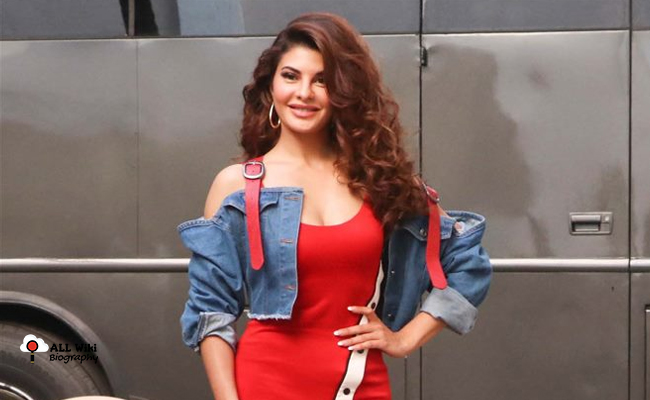 Jacqueline Fernandez is a popular Sri Lankan actress, who mainly works in Hindi Cinema. She was born on Sunday, August 11, 1985, in Manama, Bahrain to Elroy Fernandez and his wife Kim Fernandez.

She is the youngest of four children, with one elder sister named Geraldine Walker and two elder brothers named Warren Fernandez and Ryan Fernandez. Fernandez did her schooling at Sacred Heart School, Bahrain and later, graduated from the University of Sydney, Sydney in Mass Communications.

Fernandez started her career as Television reporter in Sri Lanka. she then shifhted to modeling and also won Miss Universe Sri Lanka in 2006, & also represented her country at Miss Universe 2006.

In 2009, Jacqueline came to India for a modeling assignment, where she got auditioned and selected for Sujoy Ghosh’s Aladin movie. Through Aladin movie she made her acting debut in Hindi Film Industry, where she played the role based on the character of Princess Jasmine.