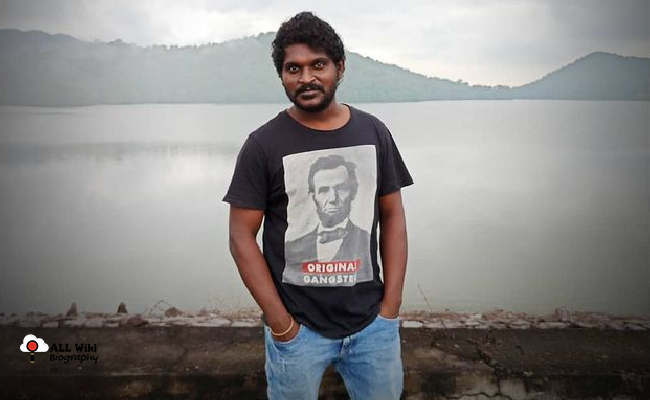 Jagadeesh Prathap Bandari is an Indian actor, who mainly works in the Telugu Film Industry. He was born on Monday, 18 January 1993 in Warangal, Telangana, India.

He moved to Hyderabad to get help for his unreleased short film. During this time, he got an offer to act in the web series ‘Nirudyoga Natulu’ on the Mic Tv youtube channel.

In 2019, Jagadeesh started his career in Telugu Film Industry with the ‘Mallesham’ movie. He then acted in a couple of movies like George Reddy, and Palasa 1978.

He then got an opportunity to act with Icon Star Allu Arjun under Sukumar direction in the ‘Pushpa The Rise’ movie. In which, he played the role of Keshava and he gained much-needed recognition in the film industry.

Apart from this, he also acted in a couple of web series like Gods Of Dharmapuri (ZEE5) and Kotha Poradu (Aha).