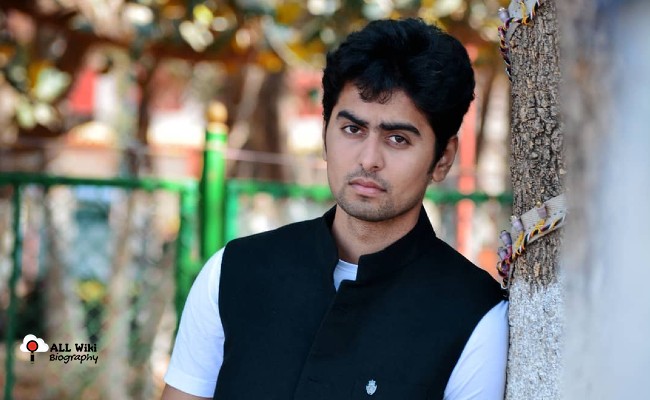 Jaswanth Padala is a Popular Fashion Model and actor from India. He was born on Saturday, August 28, 1993, in Vijayawada, Andhra Pradesh, India.

In 2015, unexpectedly, Jaswanth started modelling with a small show in Bangalore. During that time, he got good applause for his attitude on the ramp.

From then he started modelling and participated in various competitions in modelling across south India and won many awards like Mr AP traditional icon 2017, Model Hunt Season 2 winner, Most Popular Supermodel India 2018. He is also called Milind Soman of Hyderabad

In 2019, He did the choreography for more than 200 models in a single continuous fashion show for Guinness world record by DreamZone School of Creative Studies (India) in Chennai.

In 2017, Jaswanth made his acting debut in Telugu Television Industry with the ‘ Saptha Mathrika’ serial. He next made his debut in Tollywood with the ‘Entha Manchivaadavuraa’ movie 2020.

In 2021, Jaswanth participated in the ‘Bigg Boss Telugu Season 5’, hosted by Akkineni Nagarjuna.