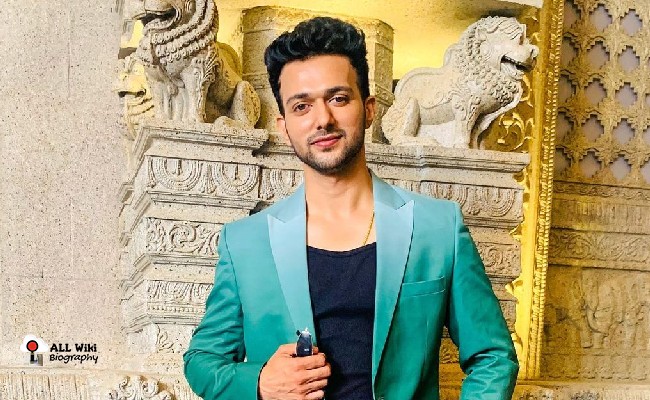 Jay Dsouza is a South Indian Film and Television Actor, who mainly works in Kannada, Telugu, and Tamil languages. He was born on Wednesday, 1st March 1995 in Karwar, Karnataka, India.

Since his childhood, Jay has wanted to become an actor. After his studies, Jay learned acting from Anupam Kher’s acting institute. In 2016, Jay started his acting career in Kannada Television Industry with the ‘Manedevru’ serial.

In 2019, Jay next his debut in Telugu Television Industry and acted in a few serials like Kalyani, Pavithra Bandham, etc. After three years, Jay comeback to the Kannada television industry with the ‘Akashadeepa’ serial.