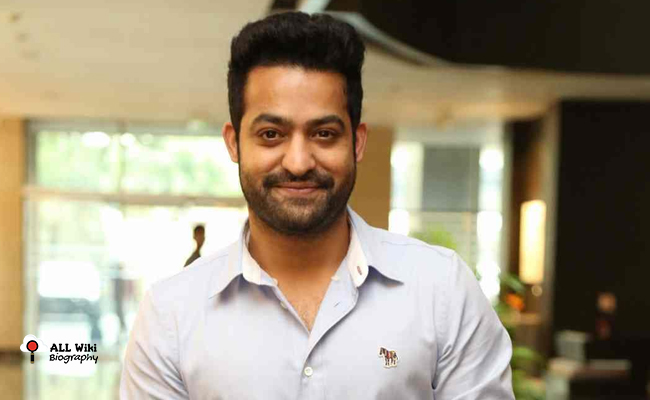 Jr NTR aka Nandamuri Taraka Rama Rao is a film actor who mainly works in Telugu cinema. He was born on Friday, May 20, 1983, to Nandamuri Harikrishna and Shalini Bhaskar Rao in Hyderabad, Telangana, India.

He is the Grandson of a famous Telugu actor and former Chief Minister of Andhra Pradesh, N. T. Rama Rao. His father also married Lakshmi and He has two Half brothers named Janaki Ram (Film Producer) and Nandamuri Kalyan Ram, who is also an actor in Tollywood.

In 1991, NTR made his debut as a child artist in Brahmarshi Vishwamitra movie, written and directed by his grandfather N. T. Rama Rao. Later acted in Gunasekhar mythological film Ramayanam, which won the National Film Award for Best Children’s Film in 1996.

In 2001, NTR made his acting debut with the film “Ninnu Choodalani“, directed by V. R. Prathap and produced by Ramoji Rao. NTR next acted in SS Rajamouli’s directorial debut “Student No. 1“. He then acted in V. V. Vinayak’s directorial debut Aadi, the film was one of the highest-grosser in 2002.