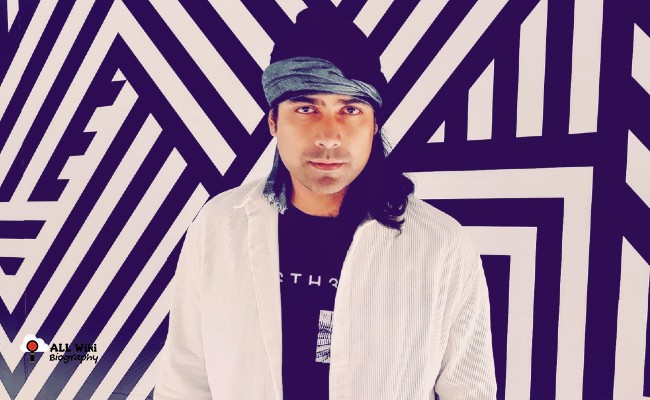 Jubin Nautiyal is a singer and playback singer in the Indian Film Industry. She was born on Thursday, July 4, 1996, in Dehradun, Uttarakhand, India to Ram Sharan Nautiyal and his wife Neena Nautiyal.

Jubin did his schooling at St. Joseph’s Academy, Dehradun, and Welham Boys’ School, Dehradun. In Welham School, he studied music as a subject and He also learned to play instruments like guitar, piano, harmonium, and drums from his schoolteacher, Mrs. Vandana Srivastava.

At the age of 18, He performed many Live events and gave his support to several charities. He then moved to Mumbai and joined Mithibai College in 2007. He then started training in music under Pandit ChhannuLal Mishra Ji in Varanasi.

During this time, Jubin met A.R. Rahman. Rahman appreciated Jubin’s voice quality and suggested him to continue to work on and explore his voice for a few more years before entering into Music Industry.

Jubin then moved back to his hometown and again started training at his school teacher Mrs. Vandana Srivastava. Apart from this, He also took music lessons in Hindustani classical music from Mr. Samant.

He then moved to Benaras to learn light classical from Chhannulal Mishra. After Benaras, He then moved to Chennai to learn western music at a music academy under Veteran Guitarist Prasanna. In 2011, Jubin Participated as a Contestant in the singing reality show “X-Factor”. In 2014, Jubin made his singing debut with the song “Ek Mulakat” from the “Sonali Cable” film.