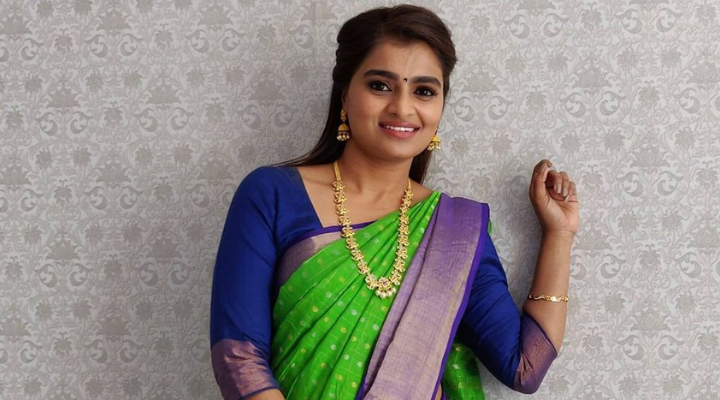 Jyothi Ramana is a Telugu news presenter, who mainly works in Telugu Television Industry. She was born on Monday, 17th June 1991 in Madanapalle, Andhra Pradesh.

After her schooling, Jyothi did her B. Tech in Electrical Engineering at Madanapalle Institute of Technology & Science in Madanapalle.