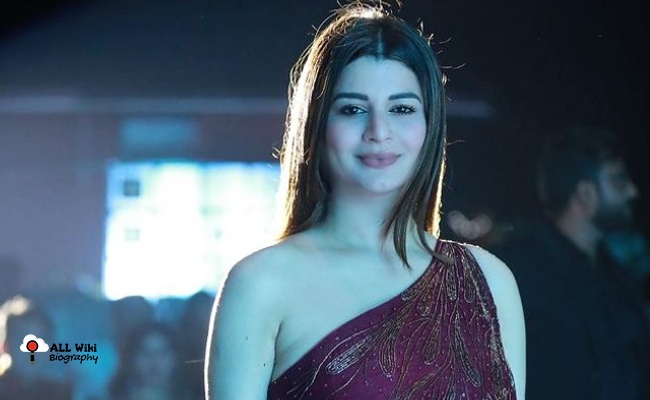 Kainaat Arora is an Indian Actress, who mainly works in the Hindi and Punjabi Languages. She was born on Tuesday, 2 December 1986 in Saharanpur, Uttar Pradesh, India.

She did her schooling at St. Mary School in Saharanpur. Later, finished her B. A. from the National Institute of Fashion Technology in New Delhi.

In 2010, She made her acting debut in Hindi Film Industry with the ‘Khatta Meetha’ movie. She then appeared in a couple of movies like Mankatha (Tamil Debut, Cameo appearance), and Grand Masti (Hindi).

In 2015, She made her debut in Malayalam Film Industry with the ‘Lailaa O Lailaa’ movie. She then acted in various movies like Mogali Puvvu/Secret (Telugu/Hindu), Faraar (Punjabi), Jagga Jiunda E (Punjabi), Kitty Party (Punjabi), and Tipsy (Punjabi).