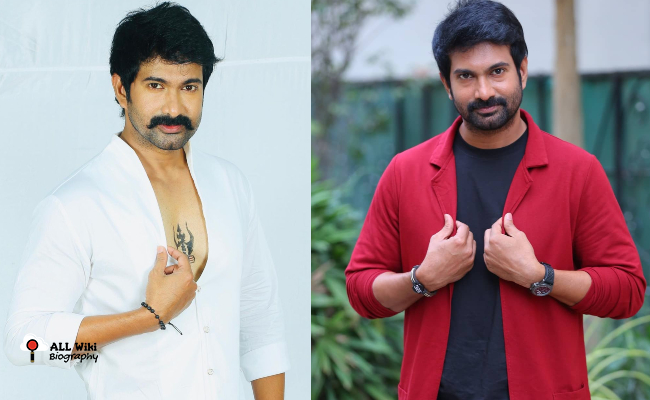 Kalki Raja is a South Indian Television Actor and Producer, who mainly works in Telugu Television Industry. He was born and bought up in Hyderabad, Telangana, India.

After his studies, Raja worked at a private company for some time. During the same time, Raja joined Devadas Kanakala Film acting institute and learned acting. He then attended auditions for roles in serials and movies.

In 2011, Raja started his acting career in Telugu Television Industry with the ‘Kranthi‘ serial on Star Maa. Raja next acted in a couple of serials like Chinna Kodalu and Muddu Bidda on Zee Telugu.

Kalki Raja next acted in the Gundamma Katha serial and got his first break with this serial. At the same time, Raja acted in a few serials like Adagaka Ichina Manasu, Swathi Chinukulu, etc.

Recently, Raja produced (along with Pavan Sai) and acted in the Naga Bhairavi serial, one of the high-budgeted Telugu serials. Currently, Raja producing the ‘Devathalara Deevinchandi’ serial on his banner Anagha Creations.

In between, Raja acted in a few movies like Malligadu Marriage Bureau, Maya Mahal, etc