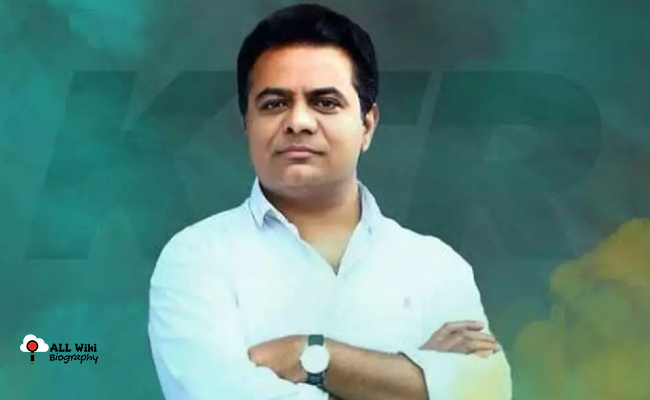 Kalvakuntla Taraka Rama Rao, Known as KTR is an Indian Polictian from Telangana, India. He was the son of Kalvakuntla Chandrashekar Rao, founder of Telangana Rashtra Samithi political party, and is currently the 1st chief Minister of Telangana State.

KTR was born on Saturday, July 24, 1976, in Karimnagar district, Telangana, India. He has a younger sister Kalvakuntla Kavitha (Politician). He did his schooling at Amravati Public School, Nalanda Public School, and St. George’s Grammer School.

He then finished his Intermediate from Vignan Junior College and then finished his graduation with a BSc in Microbiology, Chemistry, and Botany from Nizam College of the Osmania University at Hyderabad. Later, he finishes his Post Graduate degree MSc in Bio-Technology from the University of Pune.

He then moved to the USA and Did an MBA in Marketing and E-Commerce from the City University of New York. He then worked at the shipping and Ocean Logistics, New York.

In 2006, He resigned from his job and joined in Telangana Rashtra Samithi. He then worked in the agitation of Telangana.

In 2009, he contested the Andhra Pradesh Legislative Assembly Elections from the Sircilla Assembly constituency and won by a small margin of 171 votes.

A year later, KCR, KTR, and 9 other members from the TRS resigned from the Legislative Assembly in support of a separate state for Telangana. In the by-elections, KTR again contested from Sircilla and won with a margin of 68,219 votes.

After the formation of Telangana State, in 2014, KTR again won from the Sricilla constituency with a margin of 53,004 votes. TRS emerged as the ruling party after the Assembly elections and KTR then became Cabinet Minister for Information Technology and Panchayat Raj. 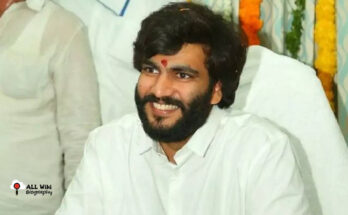