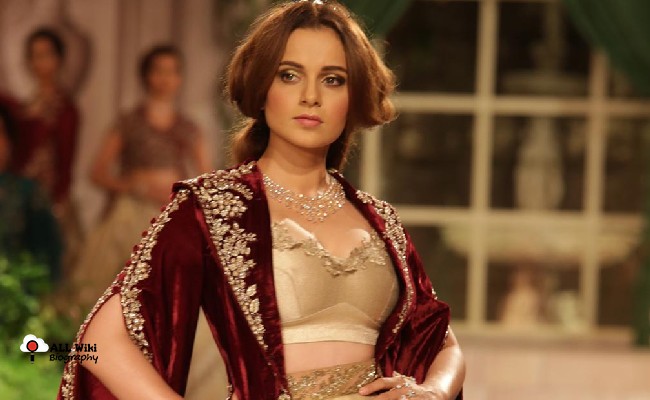 She has an elder sister, named Rangoli Chandel. She did her schooling at DAV School, Chandigarh, and after 12th grade, she left studies as she failed in chemistry exam. Ranaut then moved to Delhi done few modeling assignments, but she disliked the career as she found no scope for creativity.

She then shifted her focus to acting, then joined in Arvind Gaur’s Asmita Theater Group, where she trained under Arvind Gaur and She also participated in several theater workshops.

In 2008, Kangana made her debut in Kollywood with the “Dhaam Dhoom” movie, where she played the role of “Shenbaga”. Later, she acted in a couple of films like Fashion (2008), and Raaz: The Mystery Continues (2009).