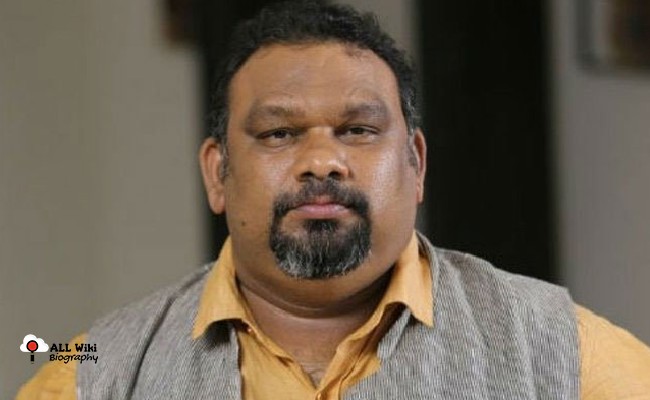 Kathi Mahesh Kumar is an Indian Film Actor, Film Critic, Writer, and Director, who mainly works in the Telugu Film industry. On December 14, 1977, he was born to Obulesu Kathi and his wife Sarojamma in Yellamanda Village, Chittoor District, Andhra Pradesh, India.

Mahesh has two siblings, a younger brother Ravikumar and a younger sister Vani. He did his schooling at Andhra Pradesh Residential School in Gyarampalle Village and later, finished his graduation in MA Communication from Hyderabad Central University, Hyderabad, Telangana, India.

In 2011, Mahesh made his acting debut in the Telugu Film Industry with ‘Edari Varsham movie. He then turned into Film Critic and started giving reviews for Telugu Movies on 10 Tv News Channel.

In 2014, Mahesh started his writing career with the ‘Minugurulu’ movie, where he worked as co-writer. A year later, Mahesh made his direction debut and directed ‘Pesaratu’ movie in 2015.

In2018, He was banned from entering Hyderabad city for a period of 6 months by Telangana State police. For his controversial comments of Lord Rama and Sita.

In 2020, A case was filed against him for his wrong comparisons on Lord Rama and Sita in an Anti-CAA event held in Osmania University.

On June 25, 2021, Mahesh met with an accident near Nellore while travelling from Chittoor to Hyderabad. Initially, he was admitted to the Medicover Hospital, Nellore with serious head and eye injuries.

He then shifted to Appollo Hospital Chennai branch for better treatment. On July 10, 2021, He died and his last rites were performed in his native village, Yellamanda.