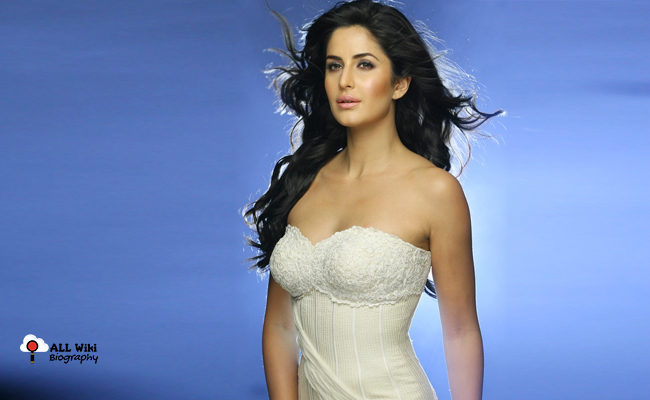 Katrina Kaif aka Katrina Turquotte is a popular Indian film actress, who mainly works in Hindi Cinema. She was born on Saturday, July 16, 1983, in Hong Kong to Mohammad kaif and his wife Suzanne Turquotte.

She was born in Hong Kong but due to her Father business, they shifted to different countries from Hong Kong to China, then to Japan and from Japan to France, after France, then Switzerland, then Belgium, then to Hawaii, and then came to London. Due to their repeated relocation, Kaif and her siblings were home-schooled by her mother and a series of tutors.

After living for three years in London, she then shifted to Mumbai, to act in films. Initially, she done modeling and also won few beauty contests.

In 2003, at the age of 20, Katrina made her acting debut by playing the lead role in the “Boom” movie. In the following year, Katrina made her debut in Tollywood with the “Malliswari” movie, where she played the role of a princess forced to flee from her murderous caretaker.