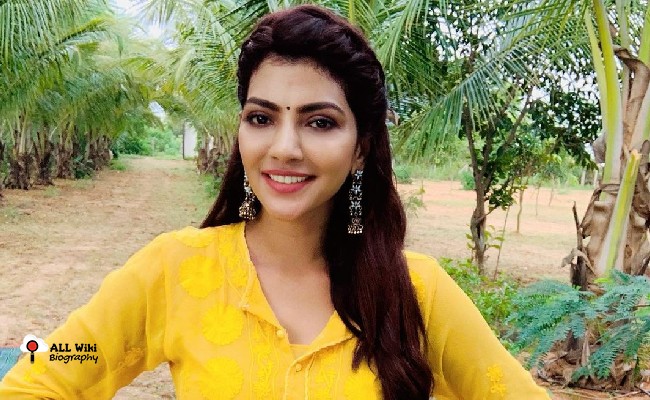 Lahari Shari is an Indian Film Actress, Anchor, and Model, who mainly works in the Telugu Industry. She was born on Monday, June 5, 1995, in Hyderabad, Telangana, India.

Later, she joined the ‘Maha’ news channel and worked from 2017 to 2019. She gained fame and much-needed recognition during this time. She next joined Studio N news channel as creative head in 2019.

In 2021, Lahari participated in the famous reality show ‘Bigg Boss Telugu Season 5’ and ended her run in the 3rd week.