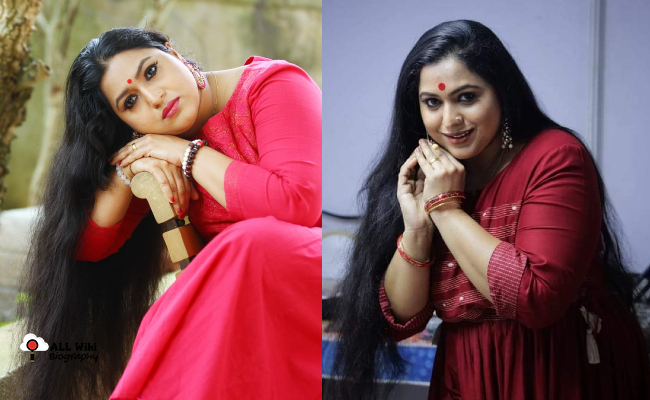 She did her schooling at St. Mary’s LPS, CBMHS Nooranad, and PUM Vocational Higher Secondary School. She is a dancer and also won the Kalathilakam title.

In 2022, She participated in the famous reality show ‘Bigg Boss Malayalam 4‘, hosted by Superstar Mohanlal.