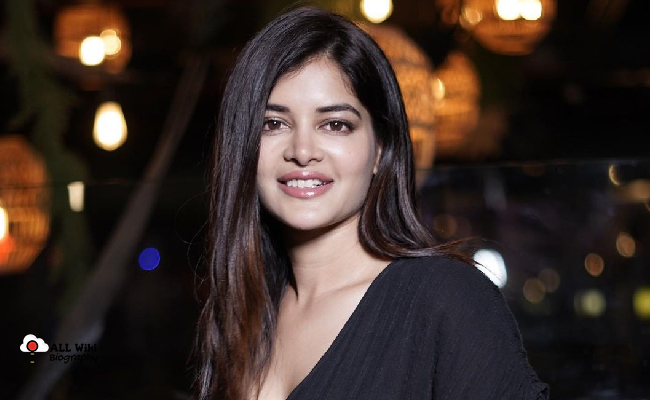 Madhumita Sarcar is an Indian Film Actress, Dancer & Model, who works in the Telugu language. She was born on Monday 26th October 1992 in Kolkata, West Bengal, India.

In 2011, She started her acting career in Bengali Television Industry with the ‘Sobinoy Nibedon’ serial on Sananda TV. She then acted in various serials like Care Kori Na, Bojhena Se Bojhena, Meghbalika, and Kusum Dola.

In 2017, She made her debut in the Bengali Film Industry with the ‘Paribartan’ movie. She then acted in a few movies like Love Aaj Kal Porshu, Cheeni, Tangra Blues, Kuler Achaar, and Dilkush.

In 2022, She acted in a couple of web series like Uttoron, and Srikanto on Hoichoi.