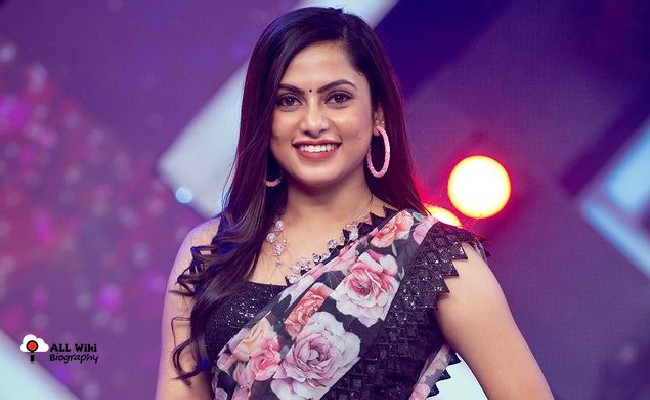 Madhumitha H is an Indian Television Actress, who mainly works in Kannada and Telugu Languages. She was born on Wednesday, 29 March 1995 in Bangalore, Karnataka, India.

After her studies, she started her career in modelling. In 2017, Madhumitha started her acting career in the Kannada Television industry by playing a supporting role in the ‘Putamali’ serial. She next acted in a couple of serials like Shani (Colours Kannada), and Jai Hanuman (Udaya TV)

Currently, she was acting in the ‘No.1 Kodalu’ serial, which is streaming on the Zee Telugu channel and ZEE 5 app.