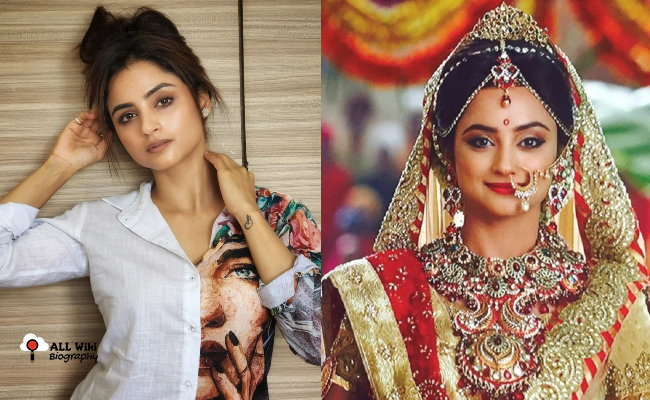 Madirakshi Mundle is an Indian Film and Television Actress, who mainly works in the Telugu and Hindi Languages. She was born and bought up in Bhopal, Madhya Pradesh, India.

Madirakshi made her debut in Hindi Television Industry with the ‘Siya Ke Ram‘ serial where she played the role of Sita.